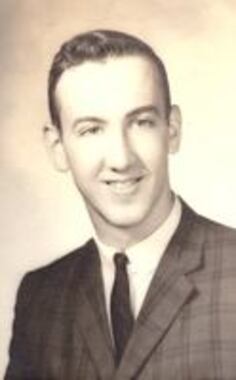 Back to Gerald's story

Jerry spent his entire career with the IRS where he won numerous awards for his performance and his service. He retired in 2010 as a Manager of Customer Service.

Jerry is survived by two brothers, Conrad, of Venice, Fla., and Robert, of Salem, N.H., along with numerous nieces and nephews.

Plant a tree in memory
of Gerald

A place to share condolences and memories.
The guestbook expires on September 05, 2020. 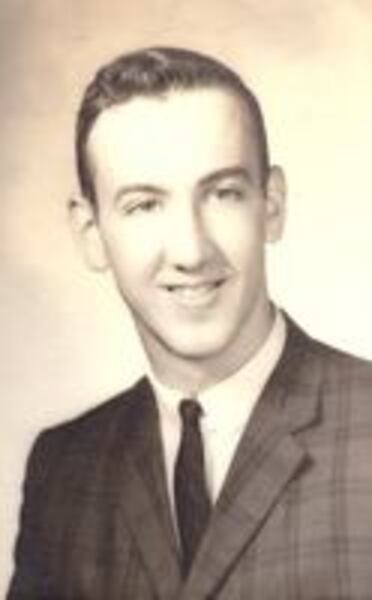