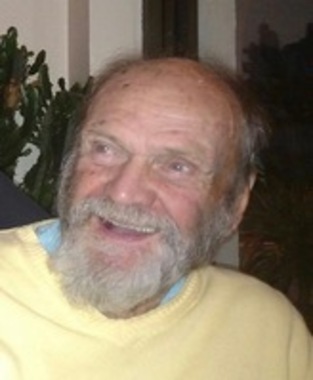 Back to Albert's story

Melbourne, FL - Albert "Champ" Brenner passed away on Saturday, February 8th, 2020, at Cape Canaveral Hospital after losing his battle with cancer. He was in the presence of his brother Peter, niece Alicia, and good friends David Maple and Mike Grondin. He was preceded in death by his mother, Cecelia Brenner, his father Albert Brenner, and his brother, William Brenner. Champ is survived by his younger brother Peter Brenner (Marcia), nephews Gregory Brenner, Peter Brenner Jr. (Amy), Christopher Brenner; nieces Deirdre Brenner, Alicia Ohnstad (Jeff), Barbara Durand (John); cousin Marsha Higgenbotham; three grand-nieces and 1 grand-nephew.
Champ was born in Haverhill, on March 13, 1932. He attended local schools in Haverhill, including Merrimack College from which he received his undergraduate degree. After serving two years in the United States Army, Champ attended Yale University as a graduate student in the prestigious School of Drama. Eventually, Champ returned to Merrimack College as a teacher of Public Speaking, Drama, and Visual Arts. Champ also opened The Tap Restaurant, a popular eatery in downtown Haverhill. After teaching for over twenty-five years, Champ took early retirement, sold the restaurant, and moved to Derry.
A gifted actor, singer-songwriter, and entertainer, Champ was heavily involved in the performing arts throughout his life. He delighted children with his "Punch & Judy" puppet shows, and he wrote, directed, and acted in many community theater productions. Champ enjoyed playing the guitar and singing, often performing at his church and local retirement homes. Travel was another passion of Champ's; he built many lasting friendships in Ireland, Mexico, Cambodia, and Vietnam, which he considered some of his favorite places on earth. The advent of the computer allowed him to keep up with his large network of friends and family, and to stay current on world news and events.
Champ always loved being near the water, so it made sense that he escaped to Florida during the cold northeast winters and finally settled in Melbourne. He became an active member of the Unitarian Universalist Church of Brevard and continued to entertain the community with his singing and piano playing. Champ was especially grateful to share a deep friendship with David Maple in Melbourne. David assisted Champ during his later years and enabled him to continue enjoying a full and satisfying life.
Those fortunate enough to know Champ will remember him as a generous, accepting, adventurous soul who was distinctly "one of a kind." He will be deeply missed.
In lieu of flowers, donations may be sent to the Unitarian Universalist Church of Brevard: 2185 Meadowlane Avenue, West Melbourne, FL 32904 (www.uubrevardchurch.com). A celebration of life is being scheduled in Melbourne, Fla.
Published on February 20, 2020
To plant a tree in memory of Albert Brenner, please visit Tribute Store.

Plant a tree in memory
of Albert

A place to share condolences and memories.
The guestbook expires on May 19, 2020.

Helen Mulcahy
Perhaps your greatest talent (of many) is putting all of us at our ease. A thought of you will always have that effect. Perpetual light, Al.
Helen and Richard
Norman J Landry
Requiescat in Pace, Al. You were a good man. I knew you well at Northern Essex Community College, in the good old days.
--Norman
Robert. .low
Al. Was a great person to everyone. He will be. Missed
View all 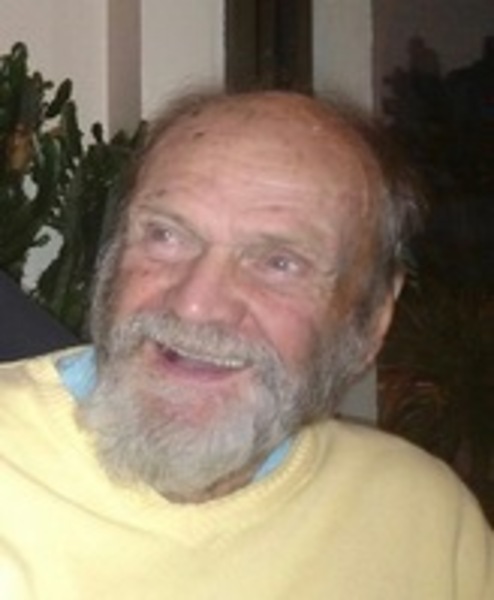